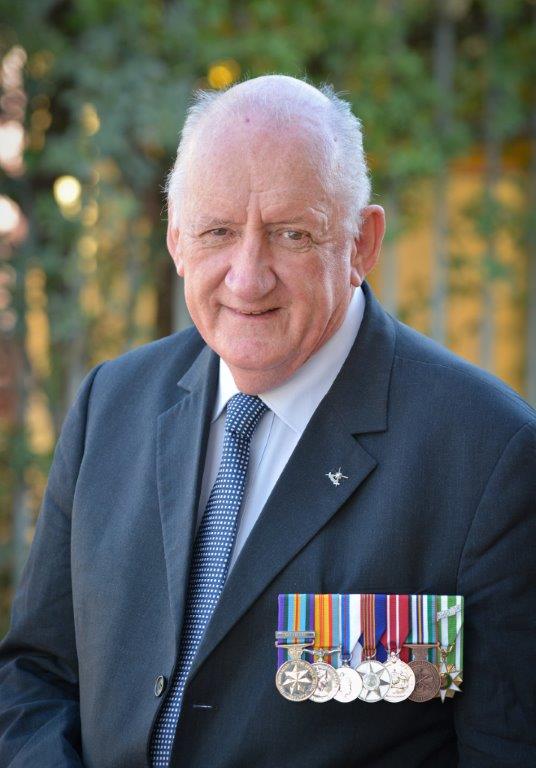 Keeping the Faith in the Forces

Our patron, the Hon Tim Fischer AC, was born at Lockhart on 3 May 1946, and was educated at Xavier College in Melbourne was conscripted into the Australian Army in 1966 and served in The Vietnam War.

He entered politics in 1971 and became Deputy Prime Minister in 1996, Ambassador to the Holy See in 2008 and is now a successful book author. His other interests are notably family, farming, charity work and biking and bushwalking in Bhutan.

We welcome him as our Patron for Keeping the Faith in the Forces. 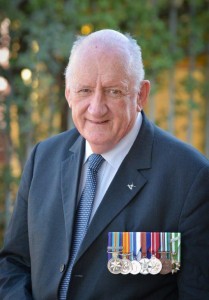