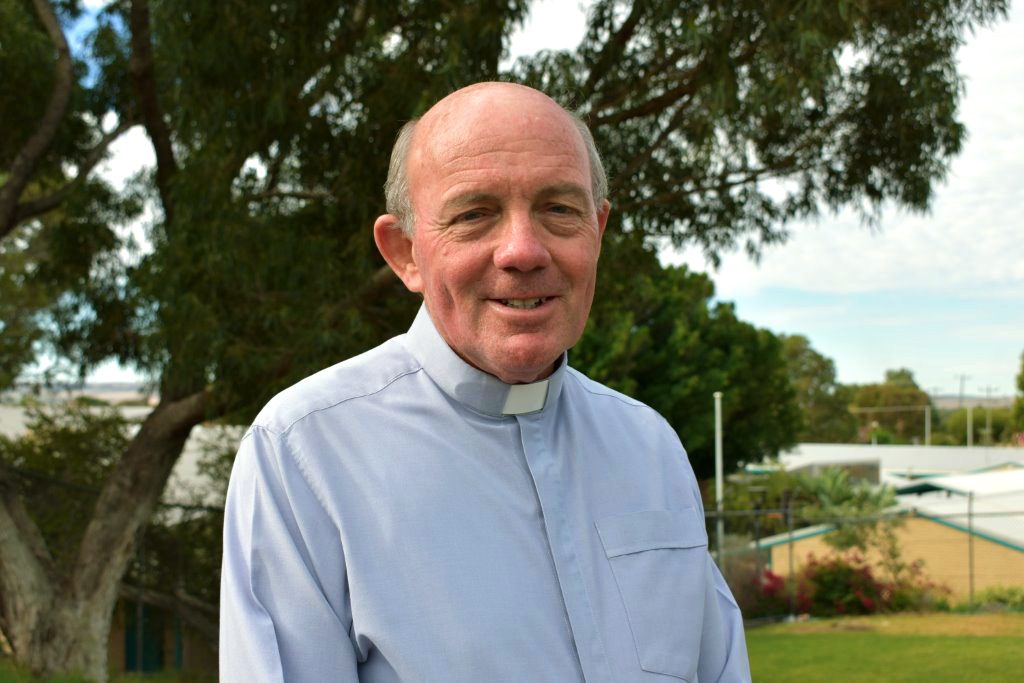 Pope Francis has announced that Fr Michael Morrissey has been appointed the new Bishop of Geraldton.

Bishop-Elect Morrissey is the first Bishop of Geraldton who was born, raised, ordained and who has ministered his entire priestly life in Geraldton.

Ordained in 1981, he has held many appointments in the Diocese including Parish Priest of several parishes, Administrator of St Francis Xavier’s Cathedral, Chancellor of the Diocese and Vicar General.

Since 1983, Michael has been a Reserve Army Chaplain, he has been deployed to the Middle East, and more recently, he was the Senior Chaplain of Army’s Reserve Second Division. He retired in 2015 from this position given his increasing responsibilities in the Diocese.

Michael will be episcopal ordained in Geraldton on Wednesday 28 June 2017.

Your prayers are sought for Bishop Elect Michael as he takes up this ministry of Bishop.

The Military Diocese congratulates him and is proud that a Military Chaplain has been appointed a Bishop in the Church of Australia.