A procession into the church by an Ensign Party consisting of Officer Cadets and Midshipmen from the Australian Defence Force Academy very much had the attention of the St Christopher’s Cathedral congregation as they commemorated the National Anzac Day Mass on Tuesday morning.

Incorporating Mass for the Fallen by Fr Christopher Willcock SJ, Archbishop Christopher Prowse was the principal celebrant as people came to worship the Lord and to pay their respects for those who gave their lives in war.

The National Anzac Day Mass is organised each year by the Australian Military Ordinariate. Photographer Loui Seselja was there to capture the Mass in photos. 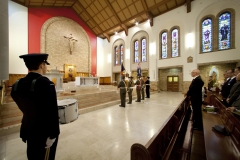 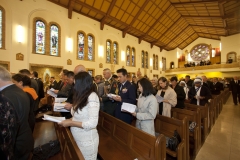 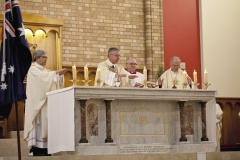 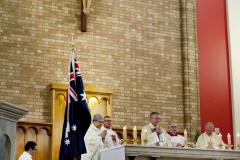 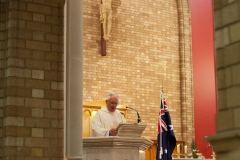 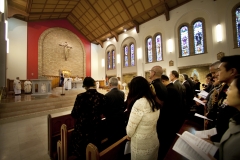 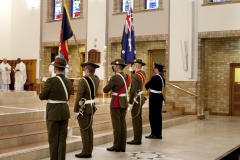 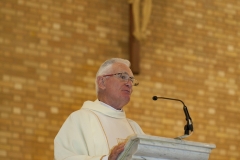 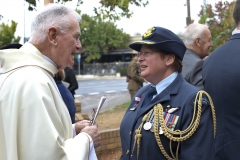 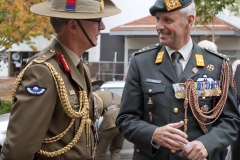 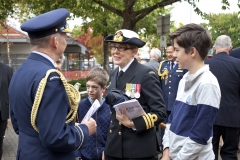 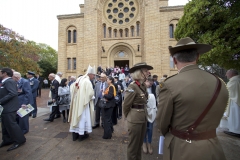 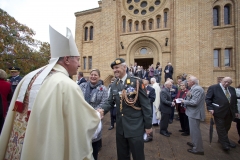 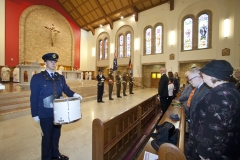 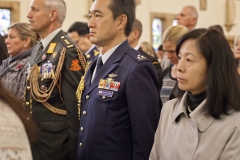 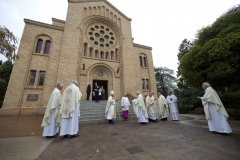 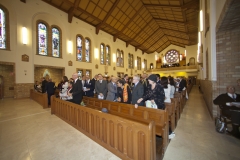 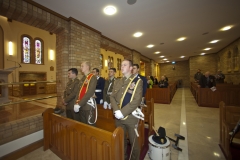 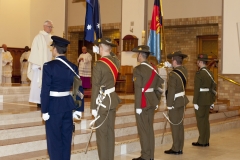